With immediate effect, the price of Odoo Enterprise for companies based in Spain is set at 14 euros/user/month, compared to the 2016 price for Europe of 20 euros and the new 2017 price of 25 euros.

As it is contracted by sections of 5 users, this means that from 840 euros/year we can count on all its advantages.

The truth is that the Spanish community of Odoo partners had been behind this issue for some time and we have finally achieved it. The most important step was taken in Brussels at the last Odoo Experience convention (October 2016). We asked for a meeting with Fabien Pinckaers (CEO) and Xavier Pansaers (COO) who, with their usual closeness, listened to us carefully, understood our reasons and promised us a response in the shortest possible time. The main reason we gave was the difference in labour costs in Spain compared to the European average where they live (Belgium, France, Germany, UK, etc.). For a Spanish company with a personnel cost close to half, the expected cost per user of the SW they use is also half.

As you probably know, the Odoo Enterprise (EE or Enterprise Edition) contract allows you to use everything we already know from the Community version (CE or Community Edition), plus some added elements. The most important of these are 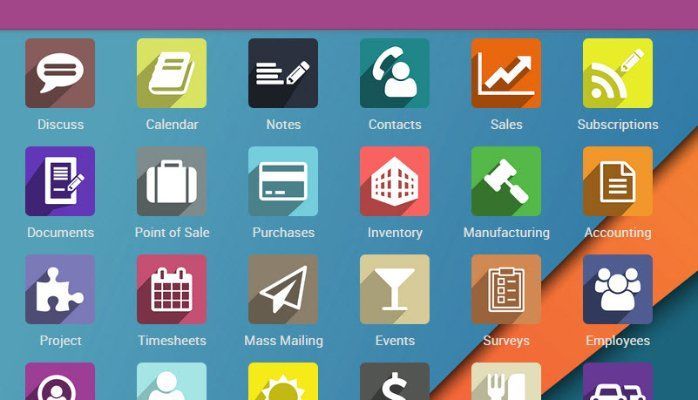 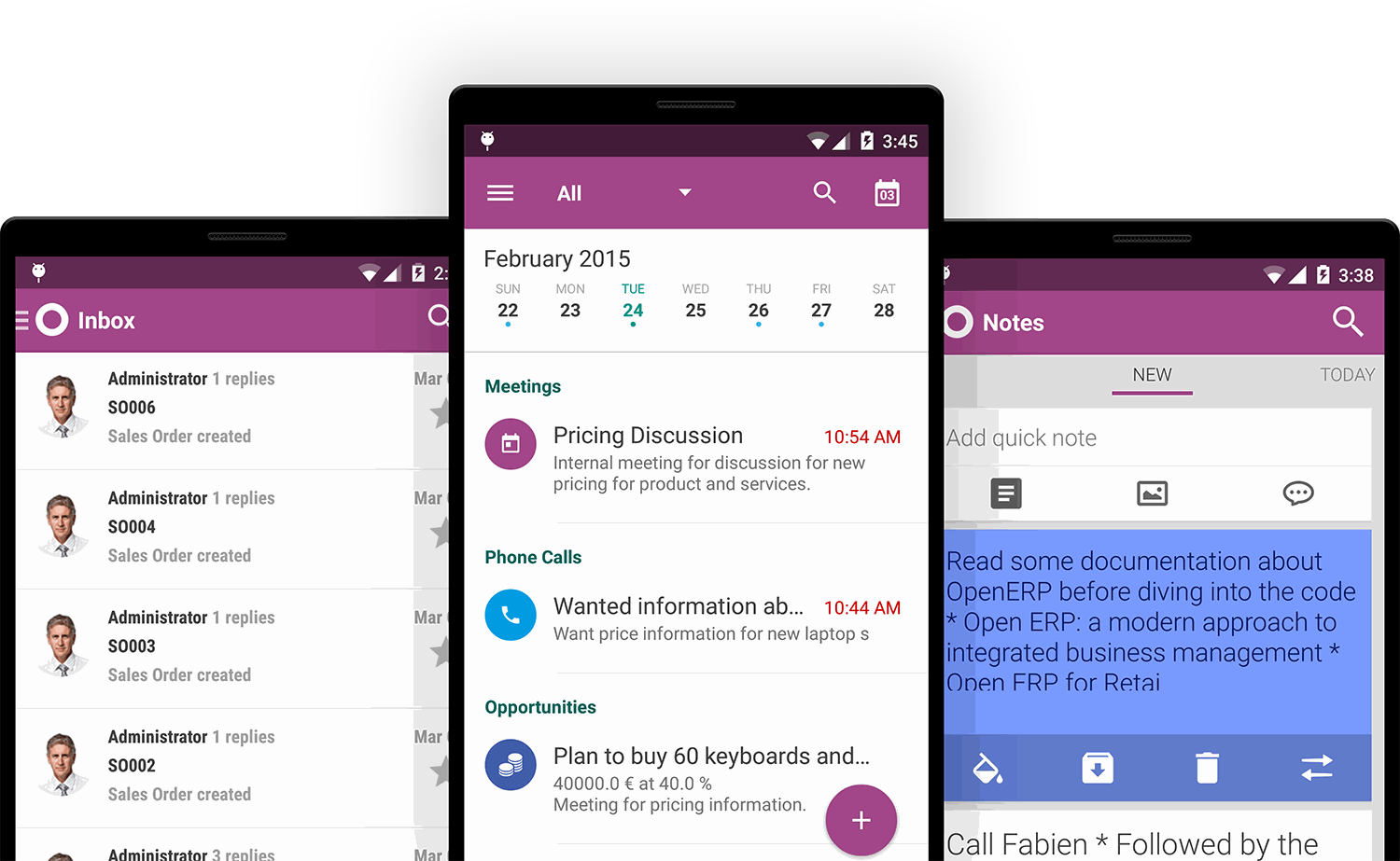 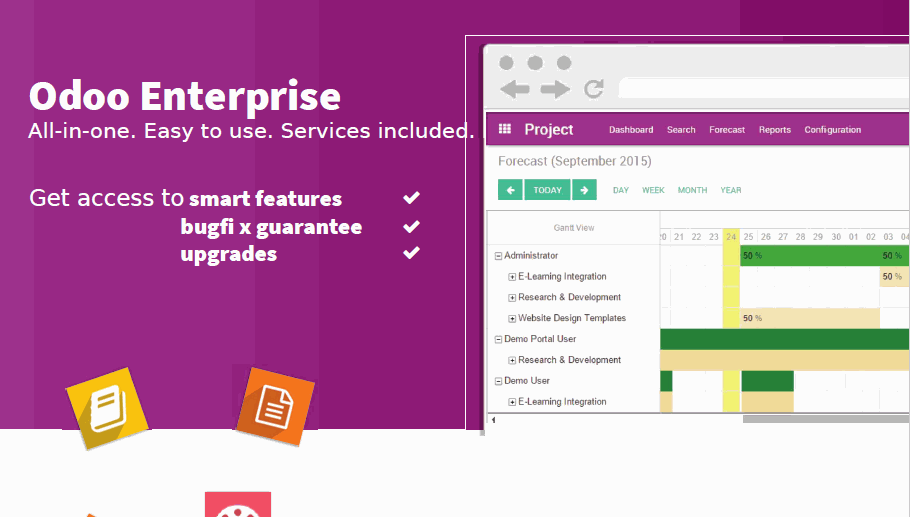 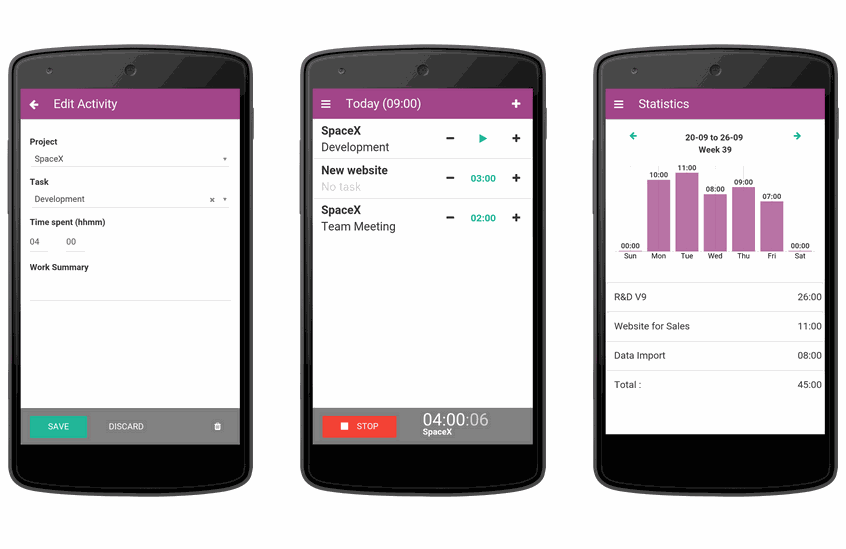 Read Next
New offices of Landoo
We have moved